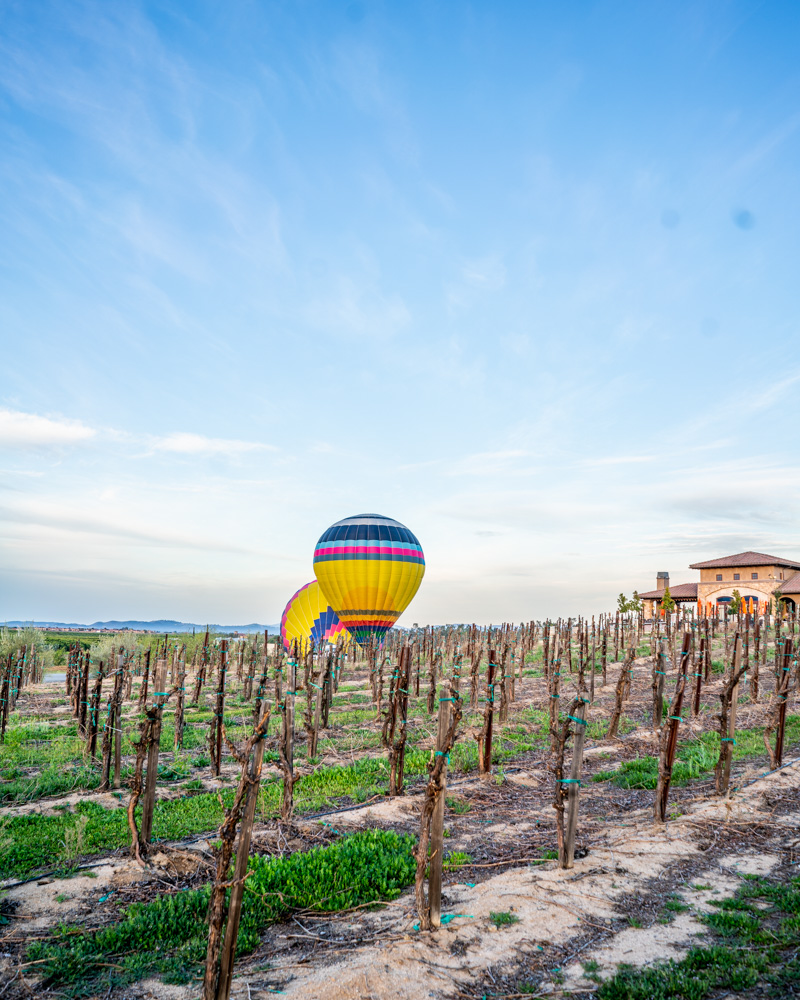 Our risk management division provides solutions in multiple areas for individuals and businesses. As an independent agency, we are able to pursue the best options for you in the industry, not only from a cost standpoint, but from a quality of product and customer service perspective as well.

We are an Independent insurance firm based in Temecula and San Diego. We were established in 1991 and provide solutions for small to large scale employers and also provide personal insurance planning for estates.We are an independent firm and are not subject to any specific insurance companies criteria to provide you with specific products. We work for you and partner with you in every step of the way to meet YOUR goals, not ours.

Mark has been in the Financial Services industry since 1991 and holds a Bachelor of Science degree in Finance. During his career, he has held Management and Senior positions with the largest investment and insurance companies in the world, including Fidelity Investments and Lincoln Financial Group. Mark has earned the CFP®/Certified Financial Planner designation, which is known as one of the premiere certifications to have as a Financial Advisor. Mark’s specialty lies in the Retirement Plan area which includes 401(k)/403(b) design and implementation as well as IRA’s for self-employed and individuals. His corporate and institution plans have included USC, State of California, The Aerospace Corporation, Pepperdine University and more. His goal is to bring premiere retirement planning to his community.
Client relationships are of the utmost importance to Mark as he views them as his extended family. His goal is not to build a “super-sized” firm where you feel like you have to take a number to receive service. In fact, on the Private Wealth Management side of his business he is only accepting limited clients at this point because this intimate relationship is so important to him.
Community involvement is a large part of Mark’s world. His youngest son was diagnosed with Autism in 2003 and he and his wife started a non-profit to help raise awareness and support the local Autism community. This organization is called Our Nicholas Foundation and has been recognized as the Charity of the Year in 2010 by the Temecula Chamber of Commerce and nominated again in Murrieta in 2015.

Mark has received recognition in both his industry and philanthropy work thoughout the years, including…

*To receive the Five Star Wealth Manager award, individuals must satisfy a series of eligibility and evaluation criteria associated with wealth managers who provide services to clients. Recipients are identified through research conducted by industry peers and firms. Third party rankings and recognitions from rating services or publications are not indicative of past or future investment performance.

Mark is married to his beautiful wife, Kathy, and has two wonderful sons, Anthony and Nicholas. They have lived in the Temecula Valley for over 20 years. 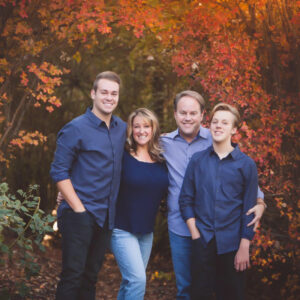 Adam specializes in the Wealth and Risk Management areas and has his FINRA Series 7 and 66 licenses. Adam earned his undergraduate degree from Cornell University. He has an extensive background in the soccer community and has been a resident of the Temecula Valley for over 20 years. He is married to his wonderful wife, Jennifer, and has three children. 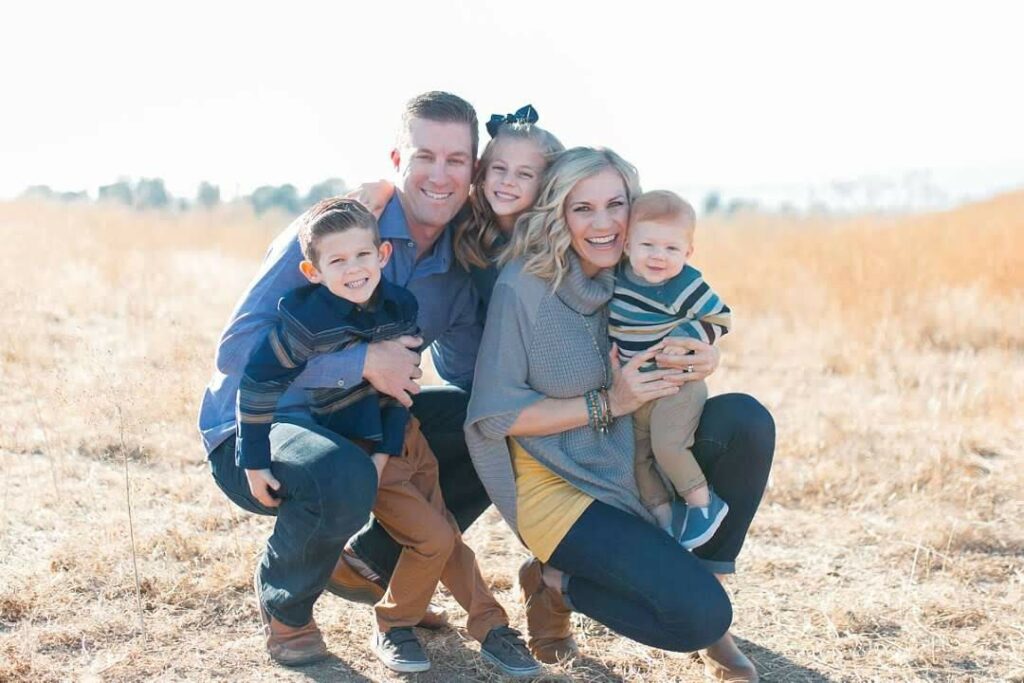 Christi is our Administrative leader in our office and provides top-tier service to our clients. She has her FINRA Series 7 and Series 66 licenses and also has the California Life & Health license. She has been a resident of the Temecula area for over 20 years and has a wonderful family, including her husband Jeff and their four children.

John is a veteran financial services executive with over 39 years of experience.   He is graduate of San Diego State University with a degree in Business Administration and a graduate of Pacific Coast Banking School at University of Washington.   He began and ended his banking career with Bank of America where he led and managed small branch operations with 8 employees to large west coast mortgage origination and loan servicing centers with over 600 employees.  He holds a California Life and Health License and a California Department of Real Estate license.   John has been a resident of Temecula for 28 years and is married to his wife, Mary Ann; also a local banker.  They have two married children and four grandchildren, all of whom also live in Temecula.